Having recently enjoyed the WeHaKee Camp for Girls’ 90th Anniversary festivities this past summer and fall, we had the opportunity to meet and build relationships with many camp alumni.  And we were struck by how many of these women shared that their successful careers and lives were a direct result of thier experiences at WeHaKee.  They learned so much about live as they built their self-confidence as became more comfortable in their ability to be independent as they navigated the camp life.  This is not surprising as we have been hearing these anecdotal reflections for many years.  But more and more research is supporting what we have known for some time – that camp provides great preparation for a successful life! 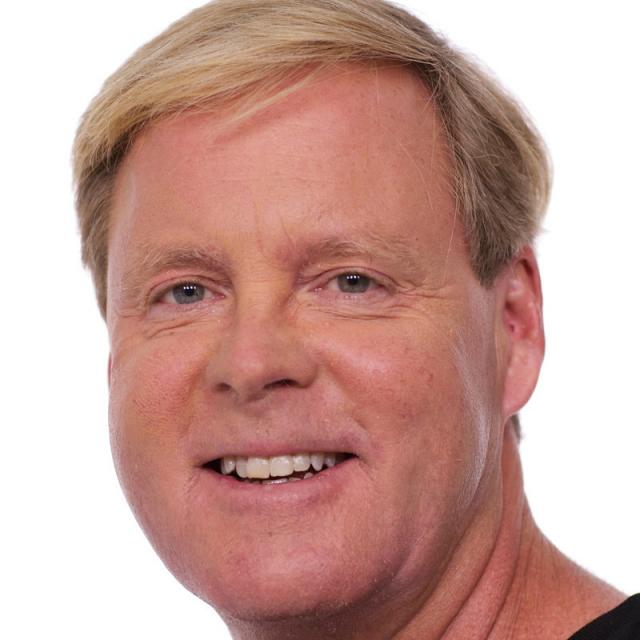 The overnight camp experience including WeHaKee Camp for Girls, is proven to enhance development in our children and youth in a variety of levels. Stephen Gray Wallace, senior advisor for policy, research and education at SADD (Students Against Destructive Decisions) and author of the book Reality Gap – Alcohol, Drugs, and Sex: What Parents Don’t Know and Teens Aren’t Telling, recently reviewed several studies related to youth development and the camp experience.  What he found were four elements or what he termed ‘four essential pillars of success’ and that camps are intentional and effective by helping camping build these elements.

Gray differentiates this from self-concept and self-esteem by defining sense of self as “young people’s assessments of their own progress on the developmental continuum of figuring out “who” they are when it comes to things such as personality, sociability, sexuality, and eventually, employability; achieving an appropriate degree of separation from their parents, including developing an internal locus of control (self-directed) as opposed to relying on an external one (other-directed); and establishing more adult-like relationships with their peer group that may appear qualitatively different than those from early childhood in terms of depth and longevity.”

How do camps nurture and enhance a camper’s sense of self?  Wallace suggests:

WeHaKee certainly provides ample opportunities with nearly 50 activity choices and campers are consistently encouraged to try new things in camp setting, particularly things they may not have access to at home or in their community.

Mr. Wallace refers to milestones or steps a child achieves that signify to that child she is growing and maturing – milestones such as assisting a parent with work, moving up to a new school, receiving a driver’s license and so on.  He submits that many of these milestones are still occuring, but are blending in and becoming less identifiable which reduces the positive impact they have on the achieving child. According to Wallace, camps are able to counter this trend by:

Young people, as a stage of development, are prone to risk taking – something that is actually critical to their growth and development.  But it is important for parents and those of us in the youth development business to provide our young persons opportunities for positive risk taking.  Wallace points out that “those (young people) who seek out positive risks are 20 percent more likely than those who don’t to avoid alcohol and other drugs and to cite concern for academic performance.”  And, it is important to understand that risks are not only physical, they can also be emotional and social.

The camp experience provides countless opportunities for positive risk taking whether it is trying waterskiing for the first time, sharing about yourself in a group or simply reaching out and talking to another person you do not know very well.  At an ACA accredited camp such as WeHaKee, the physical risks are enveloped in safe guidelines, procedures and approaches, but the emotional and social risks too occur within a culture and community that is sensitive and supportive.  Mr. Wallace points out several ways camps help campers engage in positive risk taking:

It almost goes without saying that the camp community enables mentoring relationships to thrive throughout camp.  Not only do the camp staff mentor campers individually throughout the camp, but older campers often step up to mentor and guide younger campers. We repeatedly see this occuring naturally in nearly all areas of camp.  As much as the younger campers love the attention of those older than them, the older campers truly enjoy the admiration they receive as well!  The mentoring possibilities at WeHaKee and other camps is virtually infinite!

Thanks for reading and have a great week!